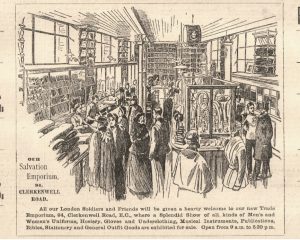 Figure 1 (header image): An advertisement for the wide range of goods to be purchased at the Salvation Army Trade Department, including an illustration of shoppers in the ‘Salvation Emporium’ showroom on Clerkenwell Road. From Salvation Army newspaper War Cry, 18 November 1893. Salvation Army International Heritage Centre. The notion of a ‘consumer identity’ is simultaneously ubiquitous and elusive. We are all consumers; and many of us do our best, in one way or another, to ensure that our consumer