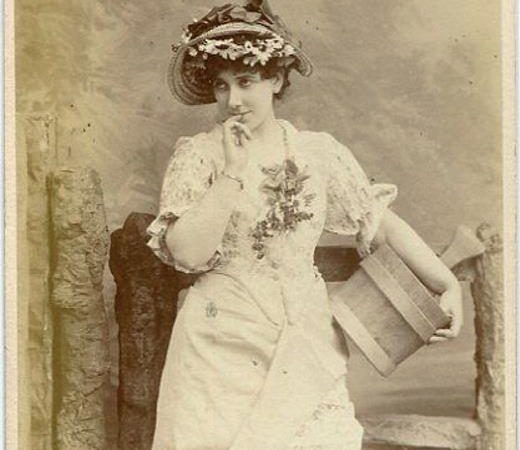 Journal of Victorian Culture 26.2 is now online, with lots of exciting interdisciplinary work, encompassing  art history, print history, literary studies, digital humanities and medical history. Articles by Jina Moon and James Aaron Green will be of especial interest to readers of popular and New Woman fiction. There are some fabulous fashion plates in Rebecca Mitchell’s piece on Dolly Varden!

We’d also like to remind everyone of imminent deadline for our Graduate Student Essay Prize. Enter today!

‘Victorian Faddishness: The Dolly Varden from Dickens to Patience‘ by  Rebecca N. Mitchell.

‘Normalizing Vision: The Representation and Use of Spectacles and Eyeglasses inVictorian Britain‘ by Gemma Almond.