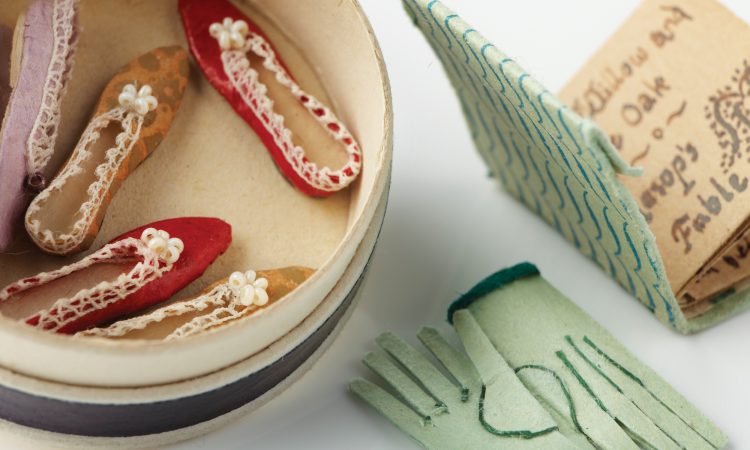 Given the challenging circumstances in which we are all working – authors, editors, the team at OUP, our anonymous reviewers – we are especially proud to launch the Summer issue of Journal of Victorian Culture. We want to thank all the contributors to the work of the journal for their patient and too often unsung efforts on behalf of JVC.

Our cover image comes from Victoria Mills’ richly illustrated open access essay on Charles Kingsley’s Hypatia, a mid-century novel that had a surprisingly vibrant afterlife in multiple genres and media. As Mills argues, the novel proved a significant vector for gender-political debates at the end of the century. In another contribution to the study of the fin de siècle, Crescent Rainwater’s essay on Netta Syrett’s Nobody’s Fault explores the valences of decadent music, and of Richard Wagner in particular, for the awakening, feminist and sexual, of the New Woman heroine.

Two of our essays challenge familiar narratives of mid-century exploration and adventure.  In our free access essay ‘”Busy, without thimbles, at the needlework”’ Lorinda Cramer notes that in the largely homosocial settings of the Australian goldfields, men had to develop needlework skills in order to stay warm and dry. Building on sociological understandings of masculinity and manliness, Cramer suggests that such involvement with work normally coded feminine may have strengthened identity in these challenging settings.  Nanna Katrine Lüders Kaalund compares Danish and British perspectives on the mysterious fate of arctic explorer John Franklin and his crew, drawing on material originating from Francis McClintock’s subsequent arctic mission.  The variety of personnel involved and sources available enables Kaalund to identify striking national differences in the construction of the Arctic exploration.

A pedagogical thread connects Andrea Korda’s ‘Object Lessons in Victorian Education: Text, Object, Image’ and Jessica Cox’s essay on breastfeeding advice for mothers. Korda explores the way pupils’ sensory engagement with material objects such as feathers and specimen boxes could both draw on, and in some ways undermine, dominant educational paradigms about looking and learning.  Cox investigates the methods of persuasion used  — often by medical authorities – to control women’s maternal practices and limit their authority as mothers.

Two very different essays consider Charles Darwin’s legacies. Jude Piesse, in a new contribution to our occasional ‘Perspective’ series, ‘The History and Afterlife of Darwin’s Childhood Garden’, traces the recovery and restoration of the garden at the Mount, Shrewsbury, as an enchanted space enabling us to reconnect with a positive and ecologically conscious impression of Darwin.  Ian Hesketh’s ‘The First Darwinian: Alfred Russel Wallace and the Meaning of Darwinism’ explores Wallace’s  well-received but subsequently neglected intervention in the reception of Darwin’s theories: one which integrated the theory of natural selection with an interpretation of spirit phenomena.

Readers of JVC will recall Isobel Elstob’s 2017 essay on Mark Dion’s often mischievous  re-curations of Alfred Russel Wallace and his story. In ‘Serena Partridge’s “Accessories”: Fabricating Uncertainty in the Brontë Parsonage Museum’, Amber Pouliot takes up the way recent work by artist Serena Partridge sets intricate ‘pseudo-relics’ of Brontë’s life against the backdrop of authentic documents and artefacts, liberating both from overdetermined narratives of gender and opening up new possibilities of interpretation.