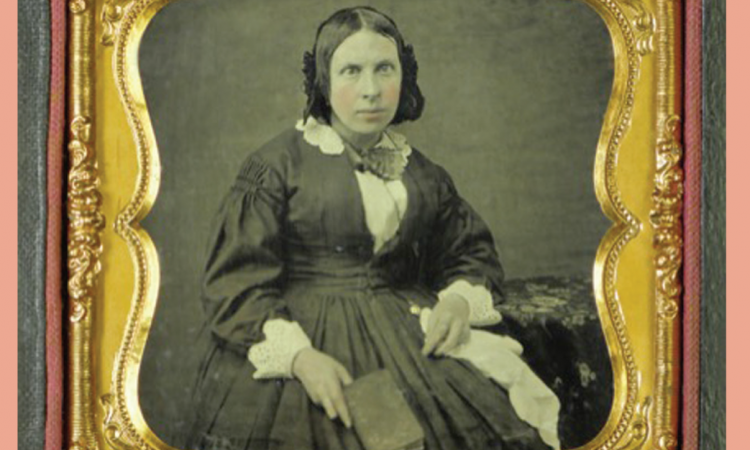 The editors are pleased to introduce the latest issue of Journal of Victorian Culture in time for your December break. This issue includes our latest Graduate Essay Prize winner, Lucy Whitehead’s “Restless Dickens: A Victorian Life in Motion, 1872–1927″: a superbly innovative investigation of John Forster’s biography as a kind of proto-cinematic text (free access). Two of our essays explore medical-humanities perspectives on well-known authors: Lindsey Stewart’s “‘A New and Fierce Disorder’s Raging’: Monomania in Mary Barton (1848)” and Gregory Brophy’s “Fit and Counterfeit: The Volatile Values of Epilepsy in Wilkie Collins’s Poor Miss Finch”. Aeron Hunt’s “Military Relics: Soldiers and Sailors at Home in Thomas Hardy’s The Trumpet-Major” explores the formal consequences for the novel of the unsettled and unsettling presence of military men in the community, while Liwen Zhang’s “Great Expectations and Dickens’s Spelling Book Predicament” discovers the ambivalent consequences for Dickens’s fiction of the ‘spelling-book mentality”.

Issue 24.4 also sees the final part of JVC’s celebration of the bicentenary of the 1819 cohort. In the free access Roundtable “Victoria’s Victorians: The Generation Born in 1819” Helen Kingstone and Trev Broughton bring together a group of scholars tasked with considering the methodological challenges and cultural implications of thinking about this peer group as a “generation”. That popular culture is today obsessed with “generation x”, “boomers”,  and so on goes without saying. But what does it mean to think of a group of co-evals as a generation? How might this perspective modulate existing disciplinary paradigms? Would it have been possible for Victoria’s contemporaries to think of themselves that way? Adopting perspectives from social and cultural history, working-class history, art history, corpus linguistics, life-writing studies and ‘year studies’, our contributors test the ideas of “generation”  and “contemporariness” on the anniversary of Victoria’s birth. We’re delighted, too, to host on the blog David Tomkins’s reflections on Queen Victoria’s journals.