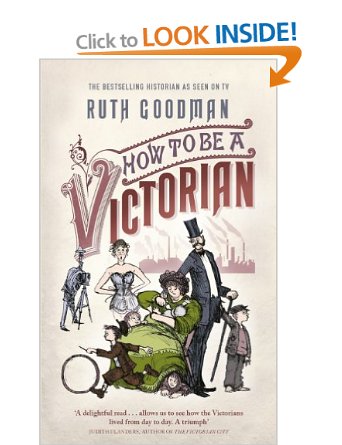 The British Government’s endorsement of the Finch Report (officially titled ‘Accessibility, sustainability, excellence: how to expand access to research publications: Report of the Working Group on Expanding Access to Published Research Findings’) last year raised the profile of open access and it has remained on the agenda ever since.  As the research ecosystem in the UK adapts, the underlying economics and politics of journal publication are under scrutiny as never before.

While the Finch report’s endorsement of open access was welcome, its support for an author-pays version of ‘gold’ open-access publishing, where costs of publishing were shifted from the customer (university libraries) onto the producer (scholars), was seen by many as a way of implementing open access without disturbing the status quo.  Instead of purchasing research once it is published, universities will pay instead for research to be published.  While this model secures an income stream for publishers (and it always costs something to publish), it reconfigures the relationship between scholars, their research, and their institution.  Long used to receiving little or no financial remuneration for their published work, scholars in the humanities are now asked to pay to give it away; whereas university libraries used to determine the research that scholars could access, now university managers will be forced to make decisions about where scholars can publish.  To give an example, our own journal, JVC, currently charges £1,788 to make an article open access on publication (ie, the ‘gold’ route); alternatively, contributors can wait 18 months and deposit their manuscript (the final version as agreed after the process of peer review, but not the published version) in their institutional repository (the ‘green route’) [See here].

The resulting policy has been tempered by the subsequent consultation, but there remain considerable areas of debate.  The so-called ‘green’ route, where articles are made open access after their initial publication by means of deposit in an institutional repository, has focused attention on the embargo periods demanded by publishers.  The stipulation that research be published under the most liberal of the Creative Commons licenses, CC BY, has proved controversial, with some authors worried about what others might do with their work.  The category of ‘gold’ open access has become synonymous with ‘author pays’, leaving those peer-reviewed journals that do not charge authors or readers – journals particularly well-placed under the new OA regime – curiously neglected.  And, of course, there has been little progress on open access book publication, whether for whole monographs or chapters in edited collections.

The contributors to this forum discuss what the open access debate means for us in the humanities right now.  Martin Eve and James Emmott’s articles were commissioned first, then passed to Peter Mandler and Melodee Beals, who each wrote their essays in response.  All authors then had the opportunity to revise their work in sight of everybody else’s contributions.  The contributors all recognise that open access has clear benefits for scholars, the research community, and the wider public, but each has set out to try and clarify some of the areas of dispute.  Open access goes right to the heart of the politics of knowledge production, and so concerns us all.  Leave a comment, and join the debate below.

Happy December! What are your plans for the weekend? Why not check out Charles Dickens Museum's virtual performance of The Haunted Man 👻

An #essay Sarah Olwen Jones reflects on how the private space of Thomas and Jane Welsh Carlyle’s home became "the centre of a certain cultural community that included an extended list of perhaps more well-known nineteenth-century personalities."

A previous #essay by Sean McConnell analyzes the architecture of the courtroom at St. George's Hall, serving "as a reminder of the stark divide between rich and poor in nineteenth-century Liverpool" & discusses what occurs beyond the prison walls.